Hello LEGO® fan and thanks for visiting the Brick Central LUG website!

We’re a group of brick lovin’ grown-ups (or, as the community affectionately calls themselves – AFOLs – Adult Fans of LEGO®), who love to discuss, share and generally get involved in anything to do with the humble LEGO® brick.  Primarily based in the Midlands, although we have many members spread far and wide across the country, we love nothing more than meeting up in person, doing a bit of shopping (LEGO® of course) and having a quick bite to eat whilst reviewing our latest purchase, LUG projects or challenges.

Here’s just few of us in February 2020 when we met up at the Milton Keynes store, and then afterwards for a quick burger. 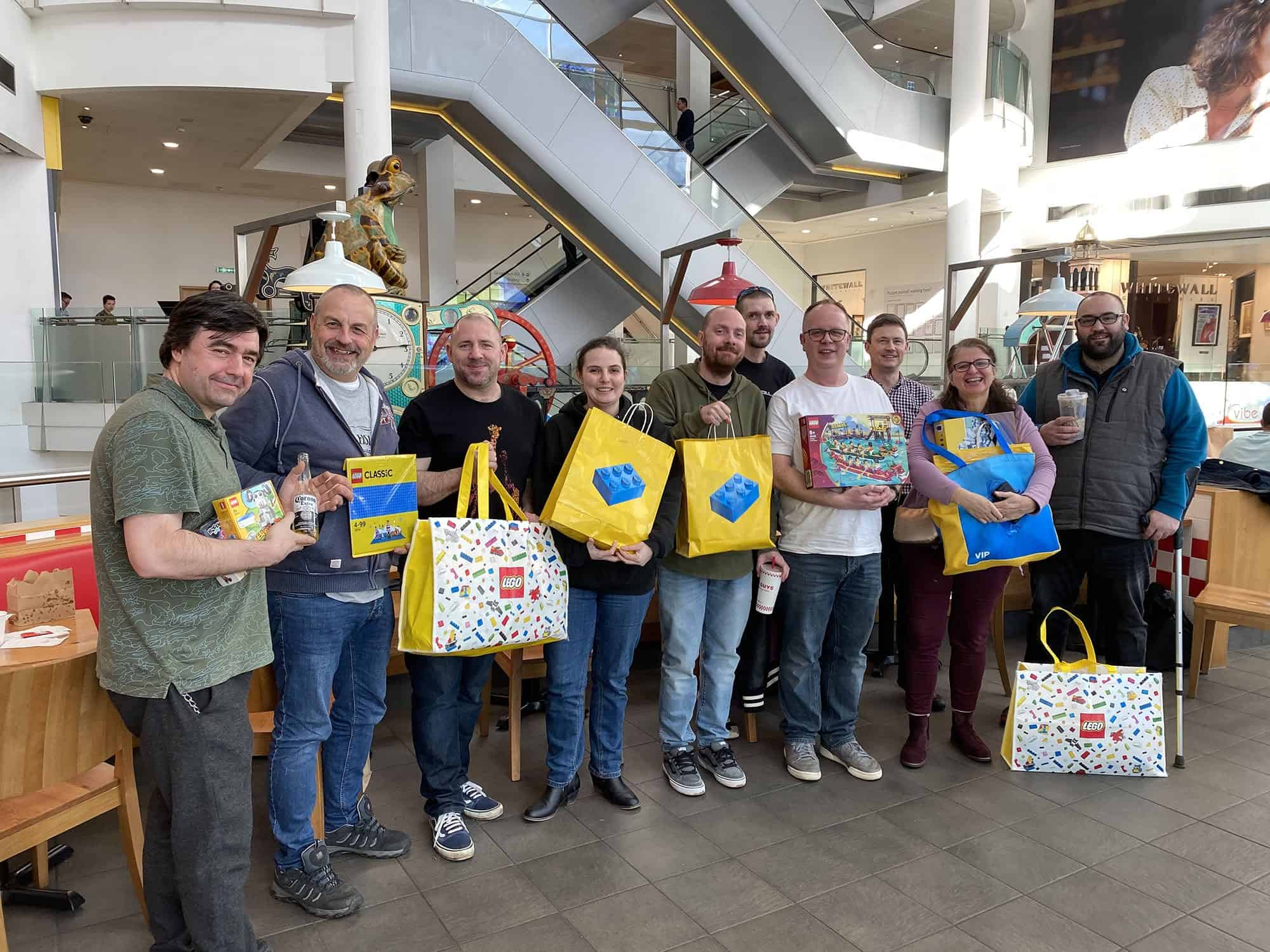 Whenever there’s a chance, there’s nothing we’d love more than to show off our fabulous creations, known as MOCs (My Own Creations) to the wider public at one of the many shows that we attend, see our News section for more on that!.

We started with just a few guys and an idea around 6 years ago.  From these early beginnings the Brick Central LEGO® User Group (LUG) was formed and had its first official AGM in 2016. As the LUG grew, we turned to LEGO® to upgrade the LUG’s status to become ‘recognised’, which we did in 2017.  This allowed us to benefit from an acknowledged presence from The LEGO® Group – meaning increased interaction and support.  This occurs through the LEGO® Ambassador Network, for which Mike Freeman (The Batman) is our representative. Check out the ‘Our Team’ page to find out about him and the other members of our Organising Committee.

If you have a love of the brick and all things LEGO®, why not join us by visiting our ‘Join Us’ page and get access to all this great stuff!

For more information on the LUG, or any enquiries get in touch.

Get In Touch
Join Us

For more information on the LUG, or any enquiries get in touch.

Get In Touch
Join Us

**  IMPORTANT INFORMATION REGARDING THE PANDEMIC  **
Due to the current restrictions in place for the Coronavirus lockdown and the ban on gatherings, in general meets, shows and in person retail opportunities may not be possible.  Also, any schedule listed on our Events page may be severely impacted, and all shows can be considered as cancelled or postponed until further notice.  We will update as the situation develops.  Thank you for your understanding.

MOC of The Month

Smokey and the Bandit’s 1977 Pontiac Firebird Trans Am

Aww, another lockdown birthday… on 4th February, Brick Central noted 4 years as a Recognised LUG.  Our very first meeting  after achieving Recognition was held in 2017 after several of our founding members had been working on their ideas for a long time, indeed our first AGM had been held a year earlier in 2016.… 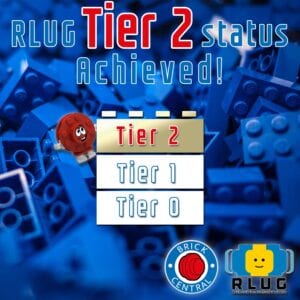 Today we received notification from the LAN (LEGO(R) Ambassador Network) that Brick Central LUG’s Tier Placement had been reviewed. We have now been awarded RLUG Tier 2 status – the highest tier that a LUG can achieve!   This is fantastic news for the LUG! It means we have now been acknowledged as a Lead LUG:… 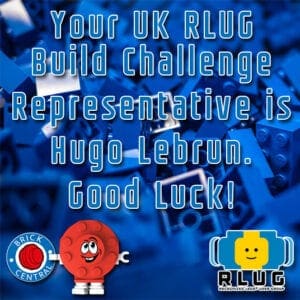 Brickish have put together a national Build Challenge for RLUGs. This is not a competition, just a chance to showcase the incredible MOCs that each LUG can create. Last week we asked for nominations to find the Brick Central LUG representative for the RLUG Build Challenge. Names were drawn randomly and we have pleasure in…

Due to the current conditions of the lockdown, many events are cancelled or postponed. Always check with the organiser for the latest status. Once lockdown eases (i.e. large gathering are permitted) then we will post updates of status within each event.