A Busy Start to 2019 For Brick Central Members 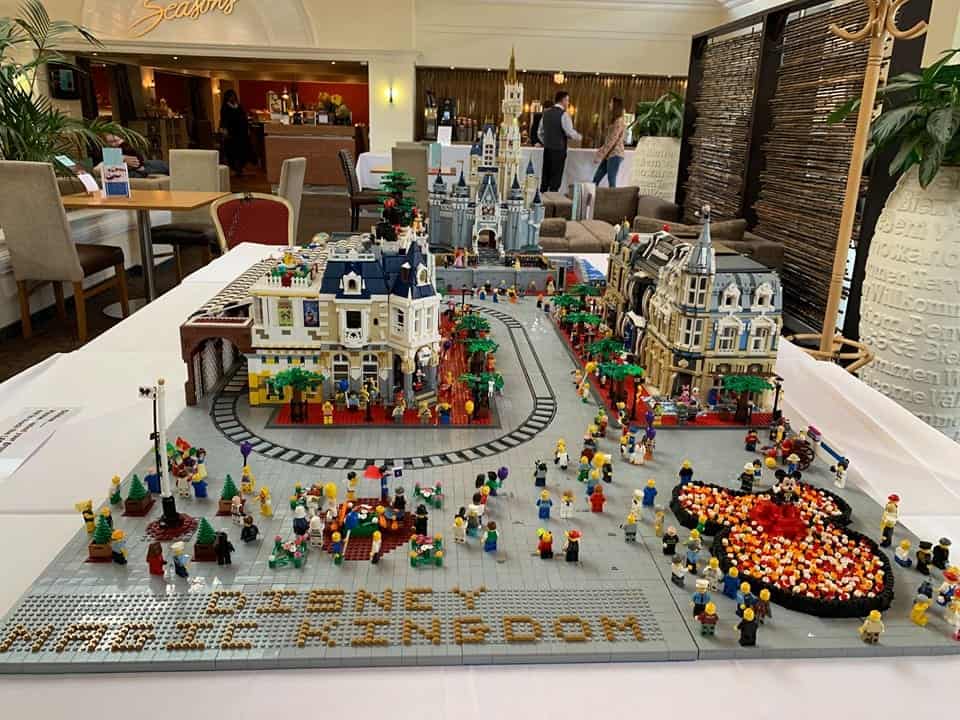 A Busy Start to 2019 For Brick Central Members

Brick Central members have had a great start to 2019, we had a fantastic time at Cobblers Bricks in March, one of the first shows of the year for many. The show saw around £1000 raised for children with downs syndrome, so all in aid of a good cause as well. 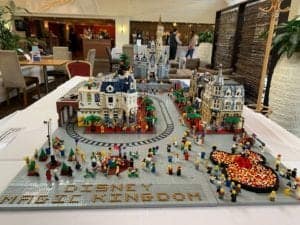 The next event to showcase our member’s talents was Wares The Bricks in April, organised by Brick Central member Darren Neely. Following on from last years huge success Darren decided to run this years show as a two-day event so all the people of Ware and the surrounding areas would be able to get in and have a glimpse at some incredible builds. 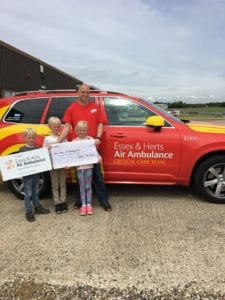 Darren and his family worked incredibly hard to raise an amazing £6347.54 for the Essex and Herts Air ambulance and donated £500 worth of LEGO sets to SPACE, a charity in Hertfordshire for Autism. A huge well done for his efforts, a great result all round.

Many thanks to A Sweeney Photography for letting us feature their great pictures of the event.

Brick Central members came together to display their creations at the very first Milton Keynes Brick Festival just a few weekends ago. It’s always great to see members new and old at each of these shows, we’re always astounded at the high quality of the builds, we are very lucky to have some incredibly talented individuals within Brick Central. 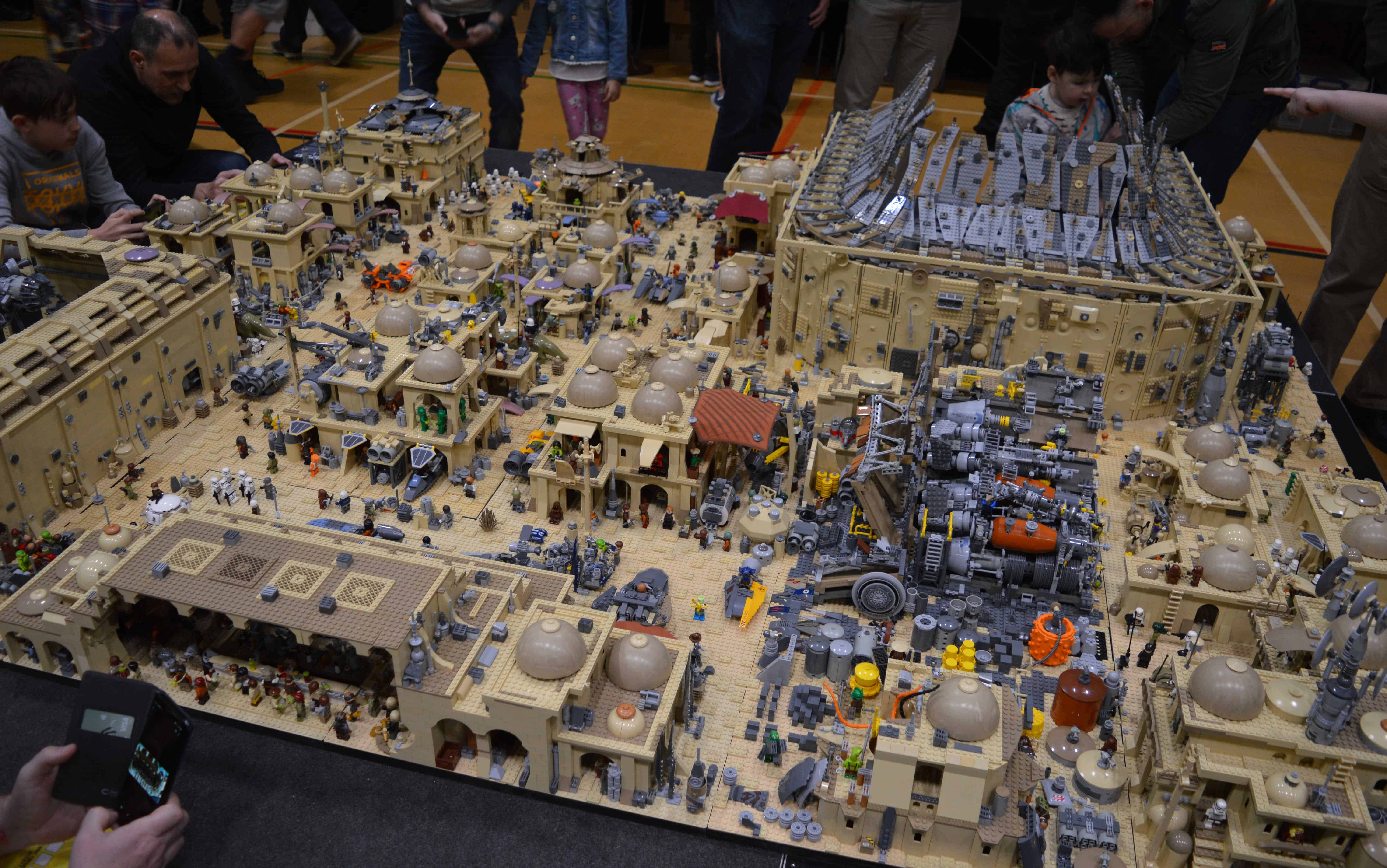 The show was organised by Brick Central member Jason and the team at his company Showmasters. Showmasters organise Comic-Con events across the UK and Europe, Jason loves LEGO so branching out into the world of LEGO shows was inevitable.

As the festival was so successful Showmasters have arranged another in London in September and Milton Keynes in November. Check out the links below for more details.

Our members attended Collectormania for the first time with their builds and were very well received by the public and made a nice addition to all the other features of the show.

Our ambassador Mike was lucky enough to meet Superman actor Brandon Routh and Super Girl actress Helen Slater and of course, getting his build signed by them both, a build certainly to be treasured forever. 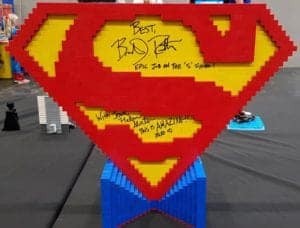 So far this year Brick Central has been very busy indeed! We’ve got a busy calendar for the rest of 2019 and we look forward to sharing some building adventures with you.

What a load of BALLS!