Born 1970 first played with LEGO® at age 5 my auntie bought me a box of white bricks , red roof bricks and a box of windows and that was it I was hooked. my first LEGO® set I was desperate to get as a child and it took almost 6 moths before I got it for my 9th birthday 1979 was the yellow castle set number 375-2 which I still own with its original box 🙂

Convention organiser promoting around 50+ events a year in Europe with 34 years experience running events from 500 attendees to 100,000 attendees from convention centres to football stadiums.

Owner and head archivist of the Kurtz/Joiner Film Archive preserving film history, relics and documents relating to the Star Was films and the work of Gary Kurtz producer of the Star Wars films.

Organiser of Brick festivals Milton Keynes and London, LEGO® builder events for both adults and children.

Director of Off World Effects Ltd and have worked in the film industry manufacturing costumes and film props and sets for films and TV series such as Star Wars, James Bond, 5th Element, Merlin, and Aliens for companies including 20th Century Fox, MGM, and HBO.

Director at Off World Ltd a chain of 4 Sci-Fi stores based across England between 1996 to 2007 retailing collectable sci-fi merchandise from all over the world imported direct from Japan, USA, and China.

Organised the first ever Star Wars fan convention in Europe in 1993.

Held the Guinness Book of World Records for the largest Star Wars collection in the world from 1996 over 500,000 items. 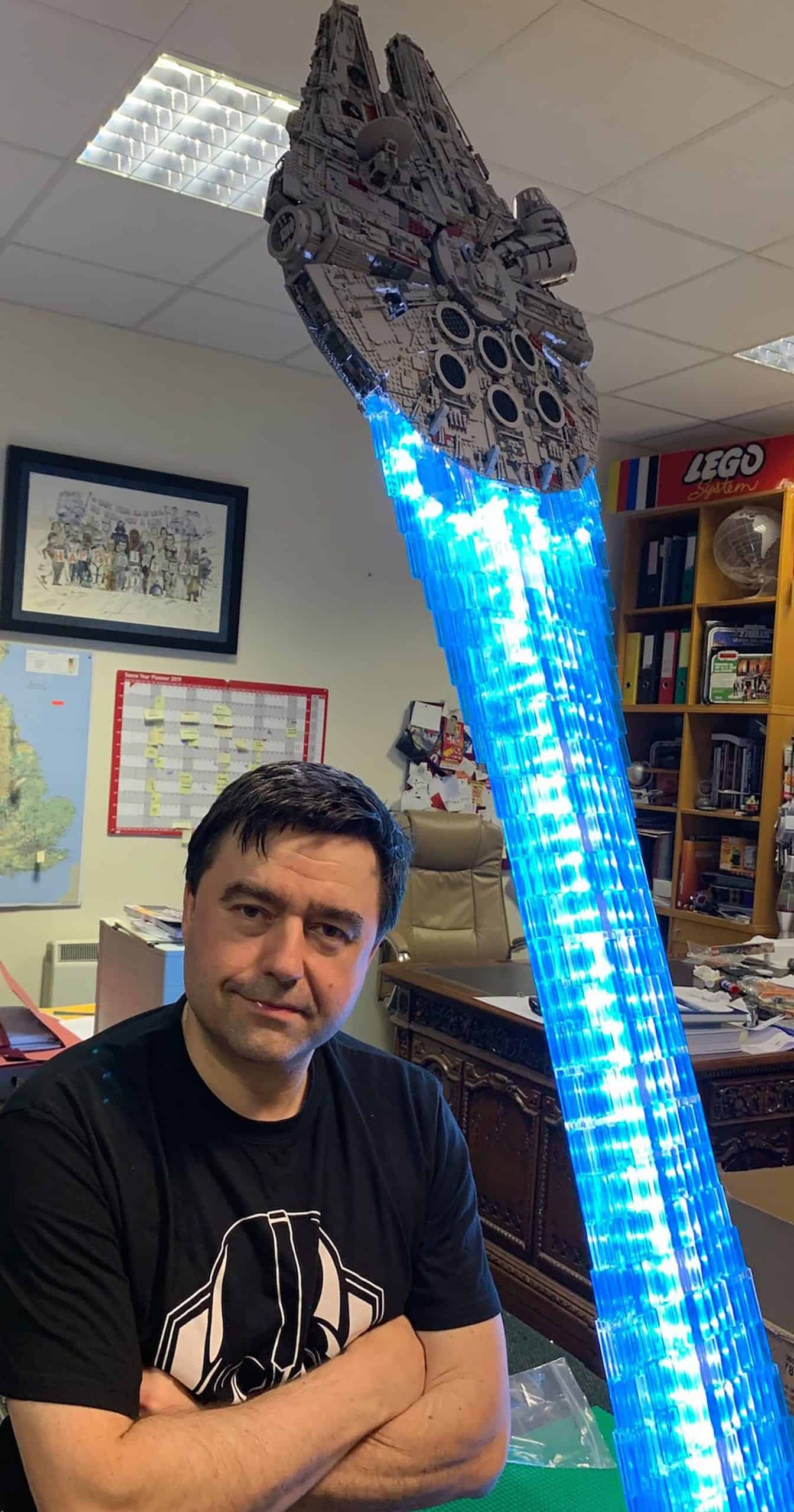